A total of 37,279 new cars were registered in Taiwan last month, exceeding its forecast of only 33,000, amid the deadly onslaught of the Coronavirus Disease 2019 (COVID-19).

Car sales for the first quarter of this year surpassed 100,000 that is equivalent to an 8.2% jump compared to the first three months of 2019.

“Consumer confidence has hardly been affected by the slow-rising numbers of virus cases in the country,” an article in Taiwan News read.

Media reports claim that the growth in car registrations could also be attributed to the drop price of oil and the consumers’ fears of high exposure to the coronavirus if they travel via public transport.

Toyota, including its luxury brand Lexus, landed first with a total of 11,726 cars sold. While Mitsubishi reported that it sold nearly 4,000 vehicles, making its way on the second rank.

Germany’s luxury brand Mercedes-Benz placed third on the list with a record of 2,693 cars sold.

Meanwhile, the auto industry is pessimistic for its sales this April because last year’s period ended with a decline of 8%.

Taiwan hopes to sell at least 32,000 new cars this month but it is worried about the importation of units and car parts since the pandemic has disrupted most supply chains worldwide. 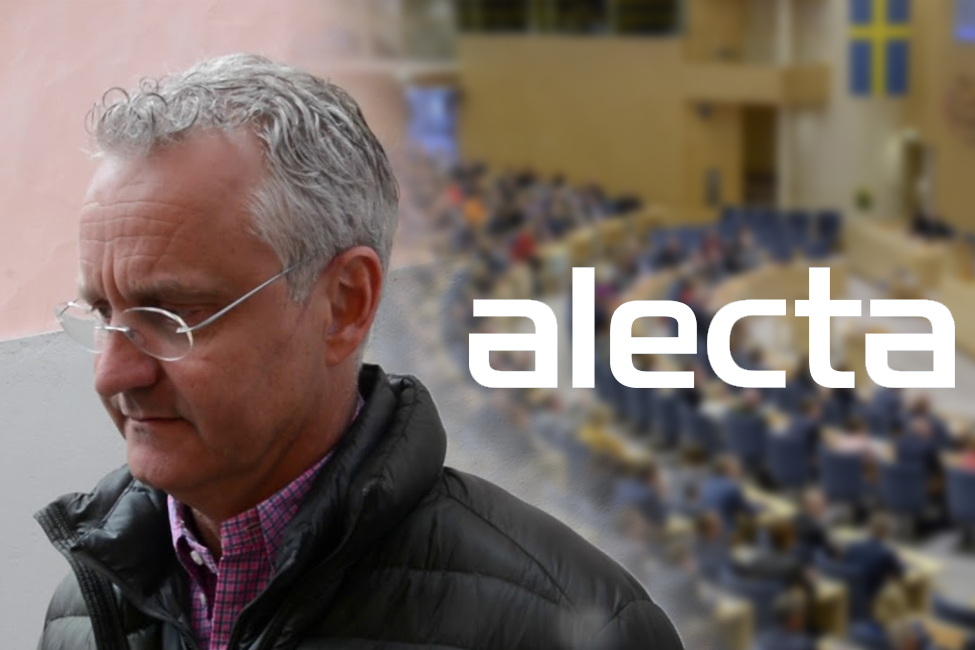