Construction of the facility, called M15X, will begin in October and be completed in early 2025 in Cheongju, south of Seoul, SK Hynix said in a statement.

Memory chip demand is falling as demand for gadgets drops in response to inflation, the global economic slowdown, and supply chain uncertainties.

SK Hynix noted that experts forecast a recovery from 2024 and a rebound in 2025. With the cyclical nature of the business becoming less volatile compared to past years.

It said. “The plan to build the M15X comes as SK Hynix prepares for the next upturn expected to come in 2025.” 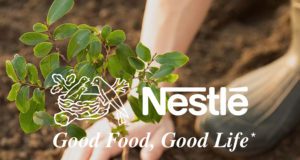