The founder of one of India’s biggest financial institutions—Yes Bank, was arrested on Sunday by the financial crime detectives over money laundering allegations.

Rana Kapoor is accused of several charges including criminal conspiracy and cheating amount to around $581m (£445m) in total, according to the authorities.

“He has been arrested as he was not cooperating in the probe,” an Enforcement Directorate official told the media.

But Kapoor contended that he did not refuse to cooperate with the officials and likewise denied all charges against him.

“I’m willing to cooperate day and night despite the fact that I haven’t slept a wink,” he said.

His arrest came after the Indian Central Bank seized control and imposed withdrawal limits on the troubled lender. Yes Bank’s customers are restricted from withdrawing more than Rs 50,000 during a one-month moratorium.

According to reports, the Mumbai-based bank has been burdened with bad loans and has a $28 billion deposits but still strives to meet the regulatory requirements in order to bolster its finances.

“Yes Bank’s weakened position was largely due to inability of the bank to raise capital to address potential loan losses and resultant downgrades,” the Reserve Bank of India said. 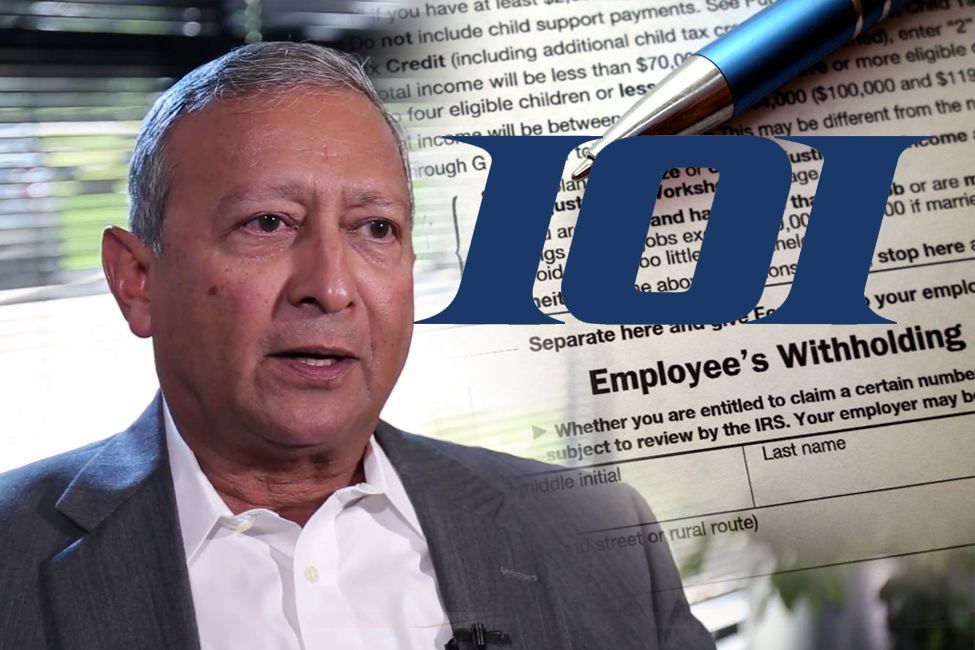 Ariel Antonio Arcebido - August 26, 2019
0
Another financial sector is under fire for its own financial scandal. The payroll processing industry is being investigated by federal regulations for withholding tax...