In an aim to cope with the financial damage caused by protests, Hong Kong’s Cathay Pacific Airways has offered up to one month of unpaid leaves to its employees.

The country’s flagship airline has been experiencing low flight demands and a boycott from mainland Chinese passengers as a result of the seven months of pro-democracy protests.

Based on the report of the South China Morning Post, the airline is encouraging its 27, 000 staff, especially the pilots of its subsidiary carrier Cathay Dragon, to take the offer.

Pilots and cabin crew are said to be most affected as they will have lesser trips following the airlines’ reduction of flight schedules.

“There are existing voluntary ‘lifestyle rosters’ in place for Cathay Dragon flight crew. Such rosters are open to application and allow crew to pursue interests of their choice while maintaining a balanced and rewarding lifestyle,” said the airline’s spokeswoman.

Cathay Pacific clarified that it has no plans to cut jobs yet and stressed that the “leave offer” will help them control their costs to effectively manage the deficit in anticipated ticket sales for this year.

As the hostile protests discouraged air travel to Hong Kong, the country has marked its fourth consecutive month of double-digit attrition.

The number of passengers at the Hong Kong International Airport rushed 16% downward in November 2019. 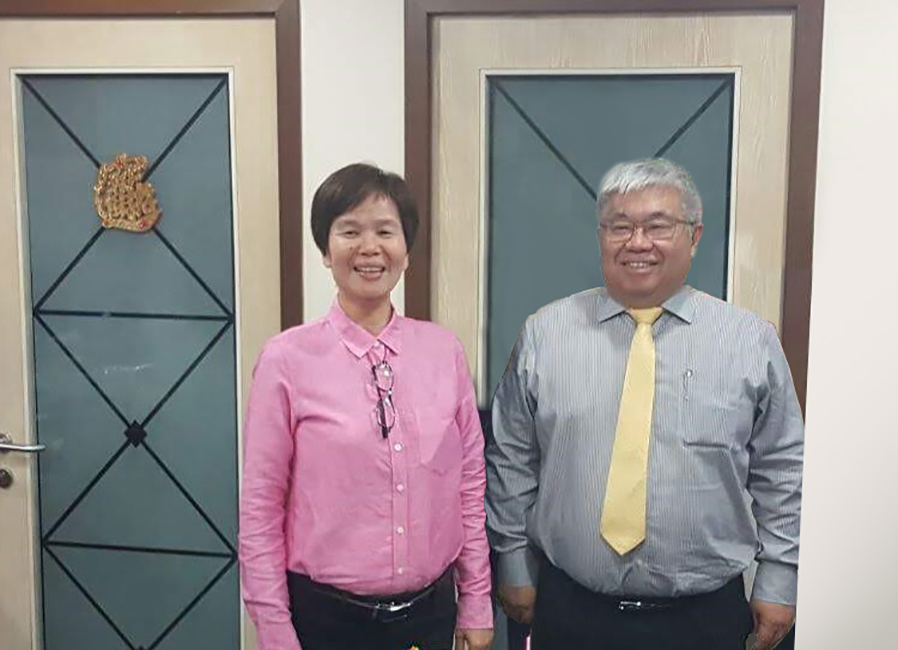